"365", the new video from Swedish melodic metallers AMARANTHE, can be seen below. The clip was once again directed by Patric Ullaeus of Revolver Film Company, who has previously worked with DIMMU BORGIR, LACUNA COIL, IN FLAMES and KAMELOT, among others.

"365" is the first single from AMARANTHE's fifth album, which will be released later in the year. The disc was recorded at Hansen Studios in Ribe, Denmark with producer Jacob Hansen (VOLBEAT, EPICA, DELAIN). The follow-up to 2016's "Maximalism" marks the band's first release with DYNAZTY's Nils Molin, who officially joined AMARANTHE in July 2017 as the replacement for Jake E.

Commented guitarist Olof Mörck: "With a newborn album, it is easy for an artist to fall into hyperbole and rants of how it is the best thing you have ever done — but for the first time, I can confidently say that this album very certainly the best and strongest of our entire career."

Added vocalist Elize Ryd: "I have loved every second to write, create and making this album. I can't wait to reveal the name of our fifth baby, let it loose into the world to live its own life and spread the message all by itself. It feels to me already like the most strong and confident child of ours. The support has been important, and I'm so grateful to everyone involved." 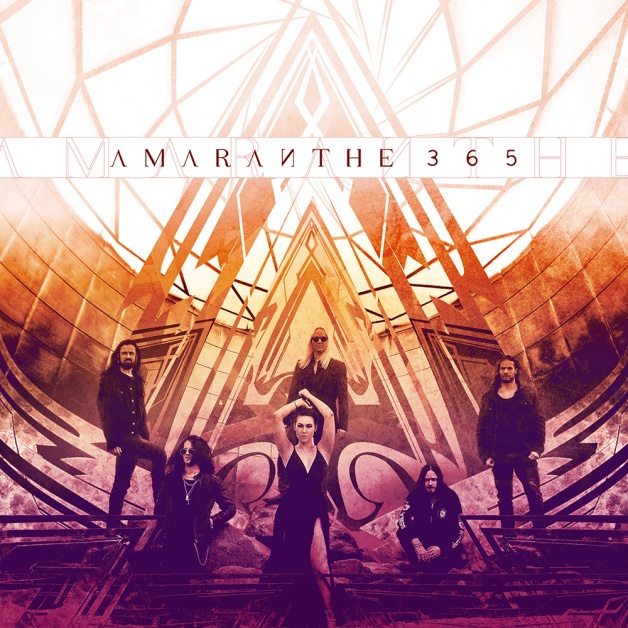